Is It Ok to Let Our Kids Fail? 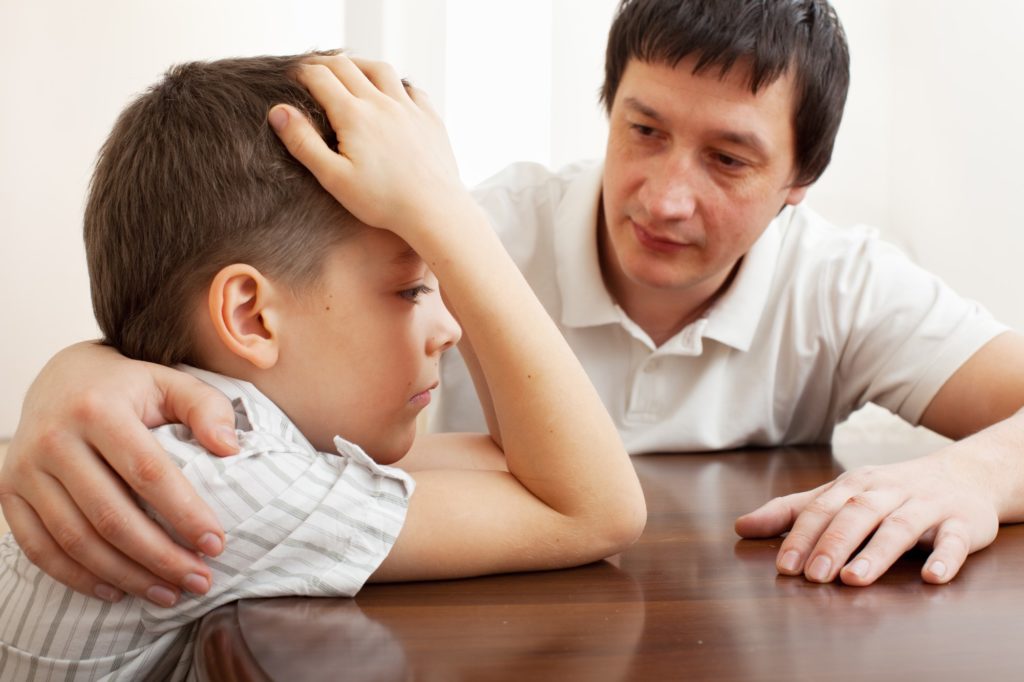 Will Smith has become famous almost as much for his parenting and relationships with his children as he has with his music and films. And Will has offered this advice: “Fail Early, Fail Often, Fail Forward.”

The Difficulty in Watching Your Child Fail

As much as we may hate to fail, you have to admit that it’s one of the best ways to learn. This makes total sense to anyone, but to a parent, it can be one of the hardest pieces of advice to take. That’s because it is so hard to see your child fail.

I’m still trying to figure it all out. What I do agree with, though, is that it’s one of the best life lessons that we can give to our kids. Learning at a young age that part of life is to live and learn will be invaluable to them later on.

Failing in a Safe Environment

If you’re still hesitant about letting your child fail, here’s something else to think about: By allowing them to make mistakes now and fail at things while they’re young, you’re letting them do all of this in a “controlled environment.”

You will have them under direct supervision so you can intervene before anything gets out of hand. It also gives you an opportunity after they fail to talk with them about the experience. They need to see this as a learning opportunity, and the best way to do that is to talk with them.

I’m not talking about letting them do anything crazy like allowing them to carry on with activities that will cause them injury. You aren’t going to watch your kid, about to touch a hot stove, and let him do it just to prove a point. I’m talking about things where it’s not critical to rush to their side to save them from having to experience the consequences of their choices.

Let me explain this a little better with an example with my daughter. She had a bad habit of forgetting her school lunch. It used to be that I would always come to her rescue and “save her” by bringing her lunch to her.

My Personal Example of Allowing My Child to Fail

I eventually got really fed up with doing this ALL THE TIME. So, I told her that I was no longer going to bring lunch to her. Now, if she forgets her lunch at home, she will have to eat the school’s “Emergency Lunch” and pay the $6-$7 for the lunch out of her own money.

One day, on the way out, I saw her lunch bag on the counter. I had to resist the urge to just tell her about it. But let’s just say that after she had to pay for her own lunch that day, she has not forgotten her lunch again.

The Lesson Learned from Failure Stays With Your Child

This may be more on the trivial side when you compare it to other things they will ultimately be faced with. But one thing is certain: they’re learning and are aware they have to deal with the consequences of their actions. The results of their choices (both those they make and those they fail to make) have costs they have to pay.

Part of growing up is experiencing things for yourself, both the good and the bad. If you keep them in a bubble and protect them from the realities of the world, it’s going to be much harder on them when they have to face reality later in life. They have to develop the skills to cope with this now, so they’ll be ready later on.

Help Your Kids Be Prepared For Accidents!

At the park or playing ball – your kids can be prepared for the sun AND accidents with a first aid kit designed exclusively with you and your kids in mind.  Check out PreparaKit.com for kits and tools created for busy parents who want to be ready for the unexpected.